What's in a (Narnian) Name?

Would you name your child after a literary character?

When writing fiction, naming the main characters is an important part of the job. A name can tell you a lot about the background of a character - age, class, ethnicity, maybe even the temperament of their parents - but for the writer, it's also an important way to bond with a character. Although I don't tend to sweat long and hard over the names of my characters, I have found, on several occasions, that I've had to change a name because the one I've chosen hasn't clicked with me, or another name keeps insinuating itself into my thoughts. How much more terrifying then, to have choose the name of a real life character - to pick a name for your child!

Our first child is called Digory. As it happened, we just really liked the name. We had a shortlist of three or four and when we first popped out we picked the one we thought he suited. It does however, have a literary connection which several people have commented on. Digory Kirke is a character from The Chronicles of Narnia. He is the Magician's Nephew and goes on to become the professor who owns the wardrobe in The Lion, the Witch, and the Wardrobe. We didn't name Digory for this reason, but it's pleasing to have an accidental literary connection that I love!

It's got me wondering whether Paul and I should be more intentionally literary next time. But it's tricky. For example, we both love A Tale of Two Cities and the characterisation of Sydney Carton in it. However, neither of us like the names Sydney or Carton! With a pet, it might be easier - I can think of loads of literary names I like enough to lumber a pet with, but a person who has to go to school, get a job and impress the ladies (or gentlemen) is a bit different. What do you think? Would you choose a literary name?

One name I have liked for ages is Atticus. Unfortunately it has become something of a hipster name in the last year or so with the resurgence of interest in To Kill a Mockingbird. We could go for something romantic instead, such as Heathcliffe, or fantastical - Bilbo, anyone? Gandalf? Something that has been suggested on Twitter is that we go for another Narnian name to match Digory. When I asked for suggestions they were certainly interesting! With that in mind, we thought we'd get Diggy to help us pick one out. 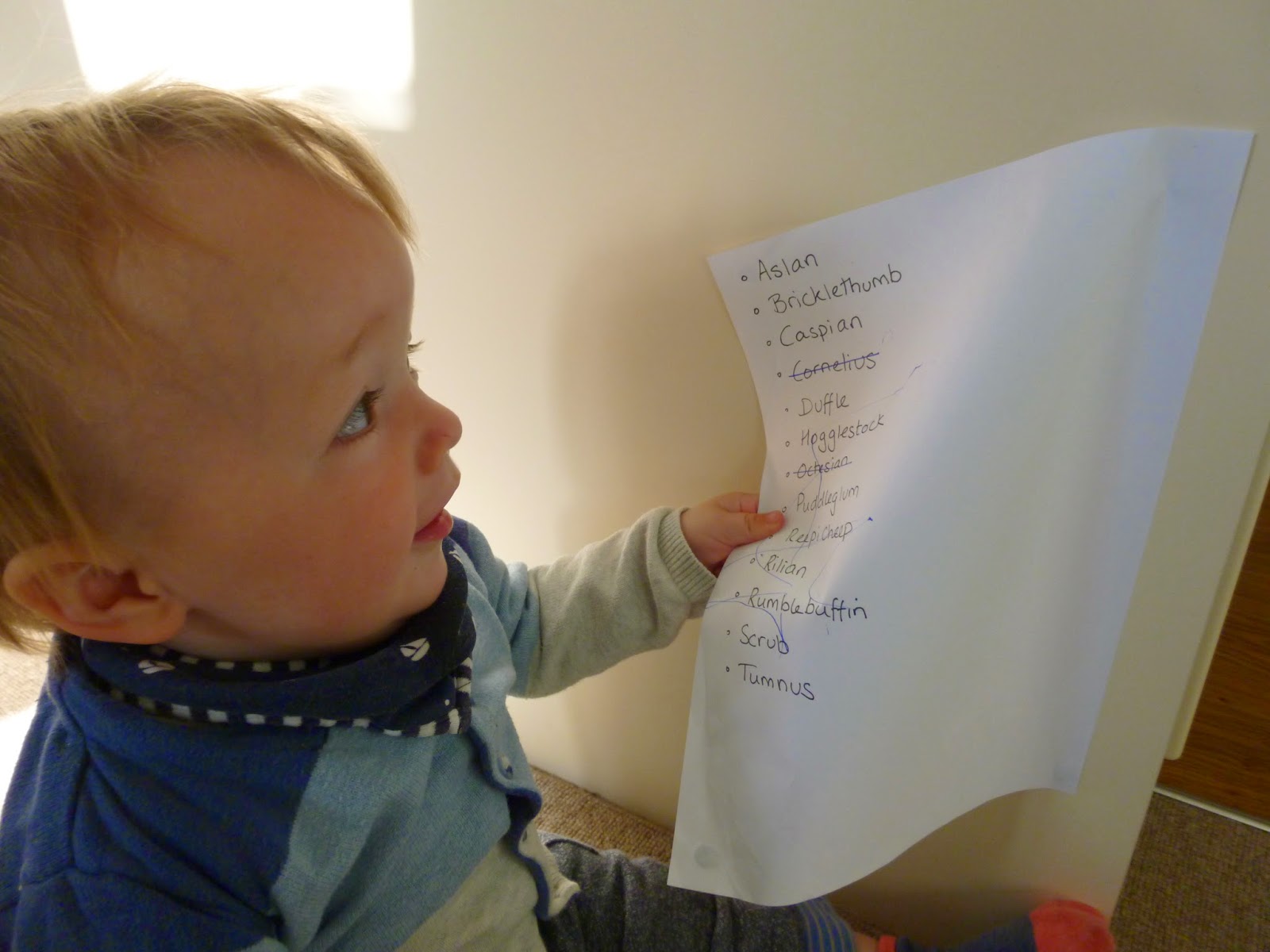 He definitely seemed to favour Hogglestock. Hogglestock Banks? I think that could work, right? I favour Rumblebuffin and actually genuinely like Caspian, but as my husband had already vetoed Caspar ("everyone will think he's a friendly ghost") and I've therefore used Caspar as a main character in my current novel, I suppose it's out.

In the end, I doubt we'll choose a literary name. All the best ones - Wackford Squeers, Uriah Heep, Lemony Snicket - are a little too much to lumber a child with. But perhaps we'll be inspired. Inspire us! What are your favourite names in literature?
Posted by Chloe at 19:07 6 comments:

The Art of Manifesto Writing 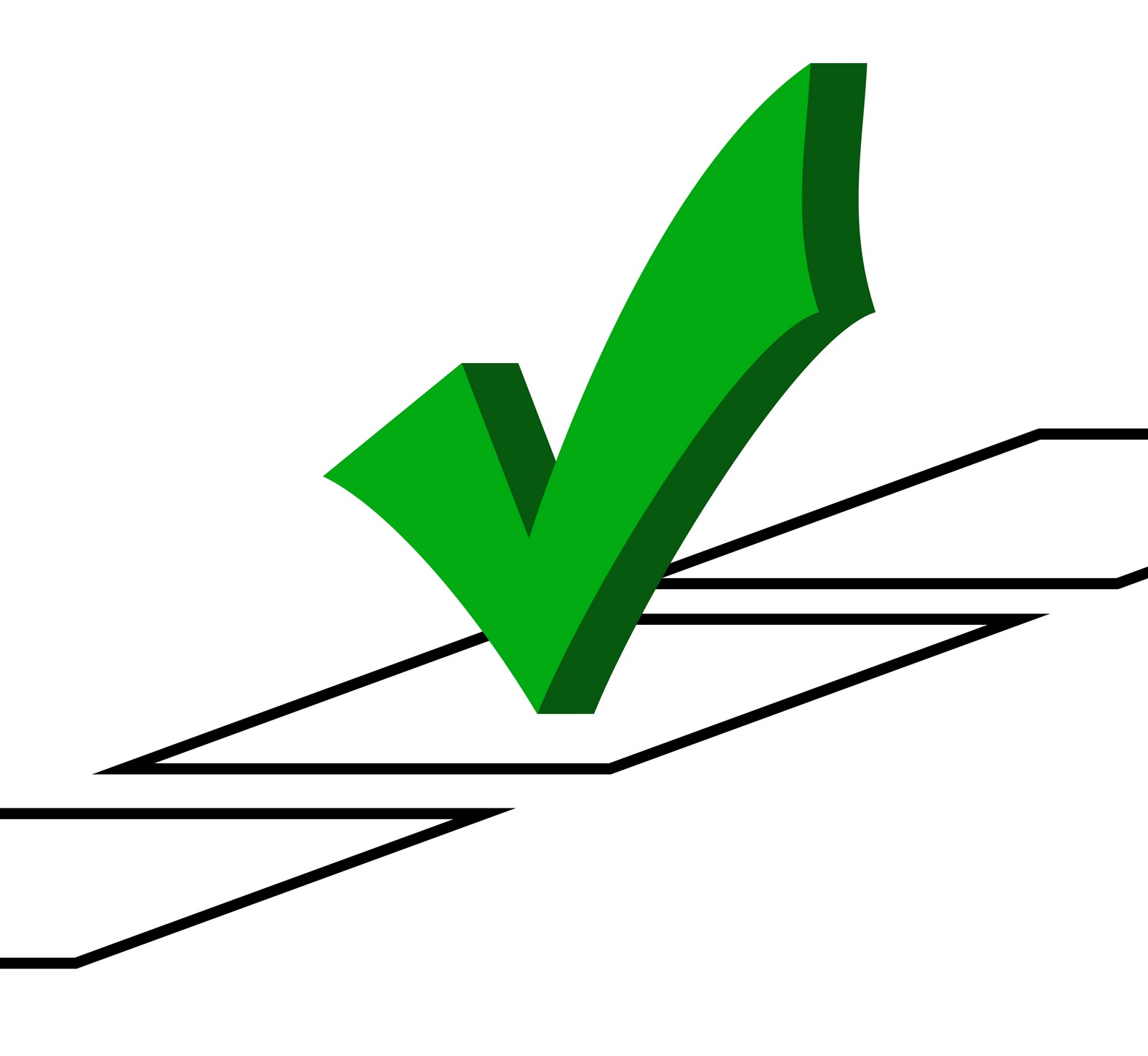 If you live in the UK, you will be aware that there is apparently only one newsworthy event going on at the moment. The upcoming General Election - mercifully only a couple of weeks away now - is all anyone seems to be talking about. Democracy is a wonderful thing and I always use my vote, but there's no denying it can get tedious and frustrating listening to a lot of people who think they have answers, arguing over what the question should be.

As a writer, this article in The Guardian tickled my fancy. It's about which manifesto is most "nicely written". (For those who aren't in the UK, you should know The Guardian is a left-wing newspaper, but it's a flippant, rather than campaigning article.)

A taste of the tone of the article can be summed up with this quotation: "Not a single manifesto has the guts to declare its intention to discriminate against people with freckles, strip the inhabitants of Swansea of their civil rights, deport Bruce Forsyth or promise a free bottle of whisky a day to every household."

Apparently the Conservative effort is full of photos of "random, anonymous human beings grinning at the camera, to show that it is humans, rather than rabbits or dishwashers, that politicians care most about." Although they do also avoid cliches, which has to be a plus!

The Labour manifesto tells us what our country is good at... "That we are also good at haranguing immigrants and puking all over each other in city centres goes tactfully unmentioned." While the Liberal Democrats might be suggesting either that we should be "a closed, backward-looking but confident and optimistic nation, or an open, forward-looking but diffident and nihilistic one." The SNP's offering is boring but "more literate than Ukip’s manifesto, however, though so is the average 10-year-old."

And so it goes on.

The prize for stylishness should, according to this article, go to the Green party. For balance I should point out that, while the Green party are left-wing and therefore more likely (though not necessarily - don't shoot!) to be favoured by artists of all kinds, they have stirred up a bit of a fuss by proposing some worrying changes to copyright law. (If anyone has any thoughts on that, I'd be interested to hear them!)

This has got me thinking - what writer-friendly policies do you think should be introduced in your country? Personally, I'm working on a free chocolate allowance to anybody working on the first draft of a novel, plus one paid day off work or free day's childcare per month for anybody who's submitted a piece of writing to more than three places in the last six months. What do you think?
Posted by Chloe at 21:28 7 comments:

We all need to take inspiration from wherever we find it, right? Books are often inspiring for many reasons and this week I wanted to introduce you to a book you won't find in Classic Fiction or even Self-Help in you local library. Oh the Thinks you can Think! by Dr. Seuss is a children's book and certainly not one of Dr. Seuss's most famous. But ever since rediscovering it when reading it to our son, my husband and I both rave about how inspiring it is.

The whole premise of the book - accompanied by marvellous, wacky illustrations - is that there is no limit on what you can think. You can conjure up any thought you want to - be as imaginative as you dare! Here are a few sections as a taster...

And left!
Think of left!
And think about BEFT.
Why is it that beft always go to the left?
And why is it so many things go to the right?
You can think about THAT until Saturday night.

THINK! You can think
any THINK that you wish...
Think a race on a horse
on a ball
with a fish!
Posted by Chloe at 12:40 2 comments:

After a £780000 grant allowed the desk belonging to Charles Dickens to be saved for the public a couple of weeks ago, I thought I would share with you some pictures of my own desk. If anybody wishes to give me money for it, it's a relative bargain at £779000.

At the beginning of 2016 I might well have to give up my new room for a child's bedroom again, and move into the (big!) hallway of our new house (although there is a summer house in the garden I have my eye on...), but for now, let me show you round my writing room.

Where do you do your writing?

Labels: charles dickens, my writing room, office, space
Newer Posts Older Posts Home
Subscribe to: Posts (Atom)
I'm represented by David Haviland at The Andrew Lownie Literary Agency. My novel, The Art of Letting Go, was published by Thistle Publishing in July 2014. Get it here!
Find out more at chloebanks.co.uk, hunt me down @ChloeTellsTales, or talk to me directly: hellochloe@chloebanks.co.uk