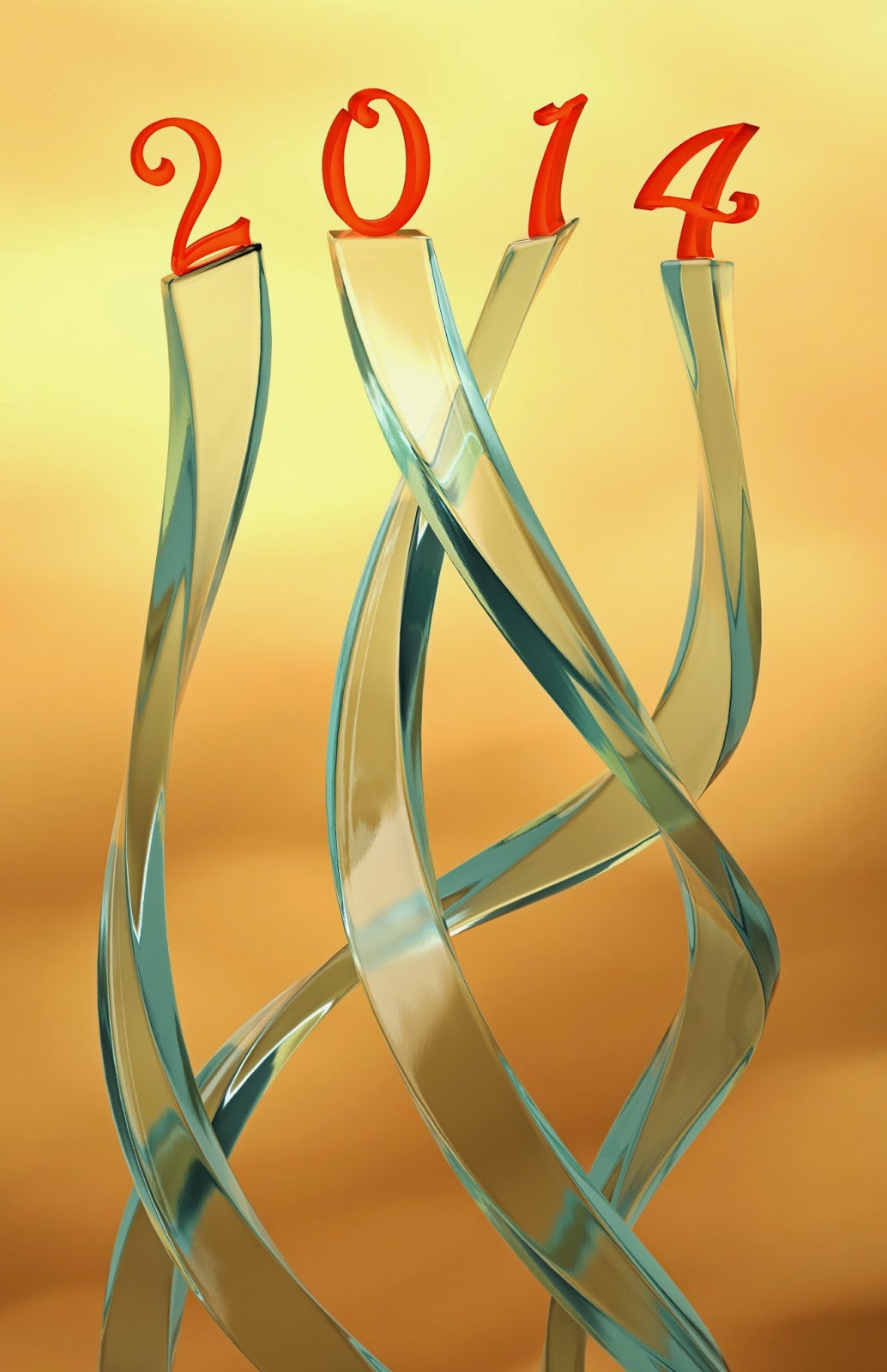 God bless you all in the coming year and may you have a joyful Christmas!
Posted by Chloe at 20:59 2 comments: 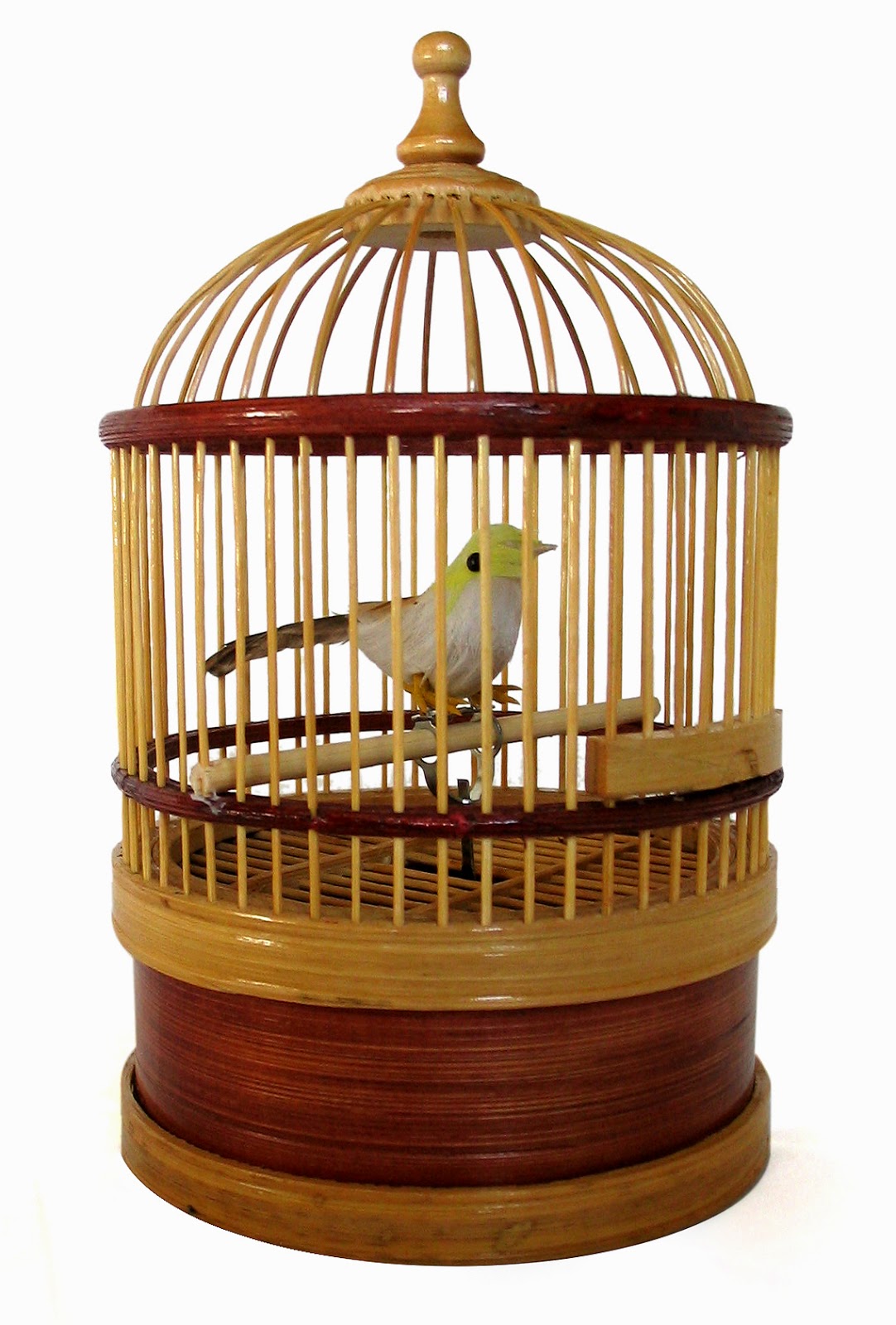 The website Buzzfeed asked readers to nominate what they thought were the most beautiful lines in literature recently. They then compiled a list of 51 of the ones they were sent. You can read the whole list here.

My favourite ones on the list varied from the wonderful possibility of "Let the wild rumpus start!" from Maurice Sendak's Where the Wild Things Are, to the romantic "Once upon a time there was a boy who loved a girl, and her laughter was a question he wanted to spend his whole life answering." from The History of Love by Nicole Krauss.

But of course, there are so many fabulous and beautiful lines in literature. I celebrate some of them in my Quotable Friday series. And I wear another of them round my neck. I have a necklace of an open birdcage and it was inspired by the line from Jane Eyre by Charlotte Bronte, "I am no bird, and no net ensnares me: I am a free human being with an independent will."

There are certain writers - Charles Dickens, John Steinbeck, Gabriel Garcia Marquez - who seem to be able to create beautiful lines in everything they write. I am both jealous of them and so thankful that they existed and they spent some of their existence writing! Who do you think they most beautiful wordsmiths are? What are your favourite lines in literature (poetry is included, of course)?
Posted by Chloe at 20:54 4 comments: 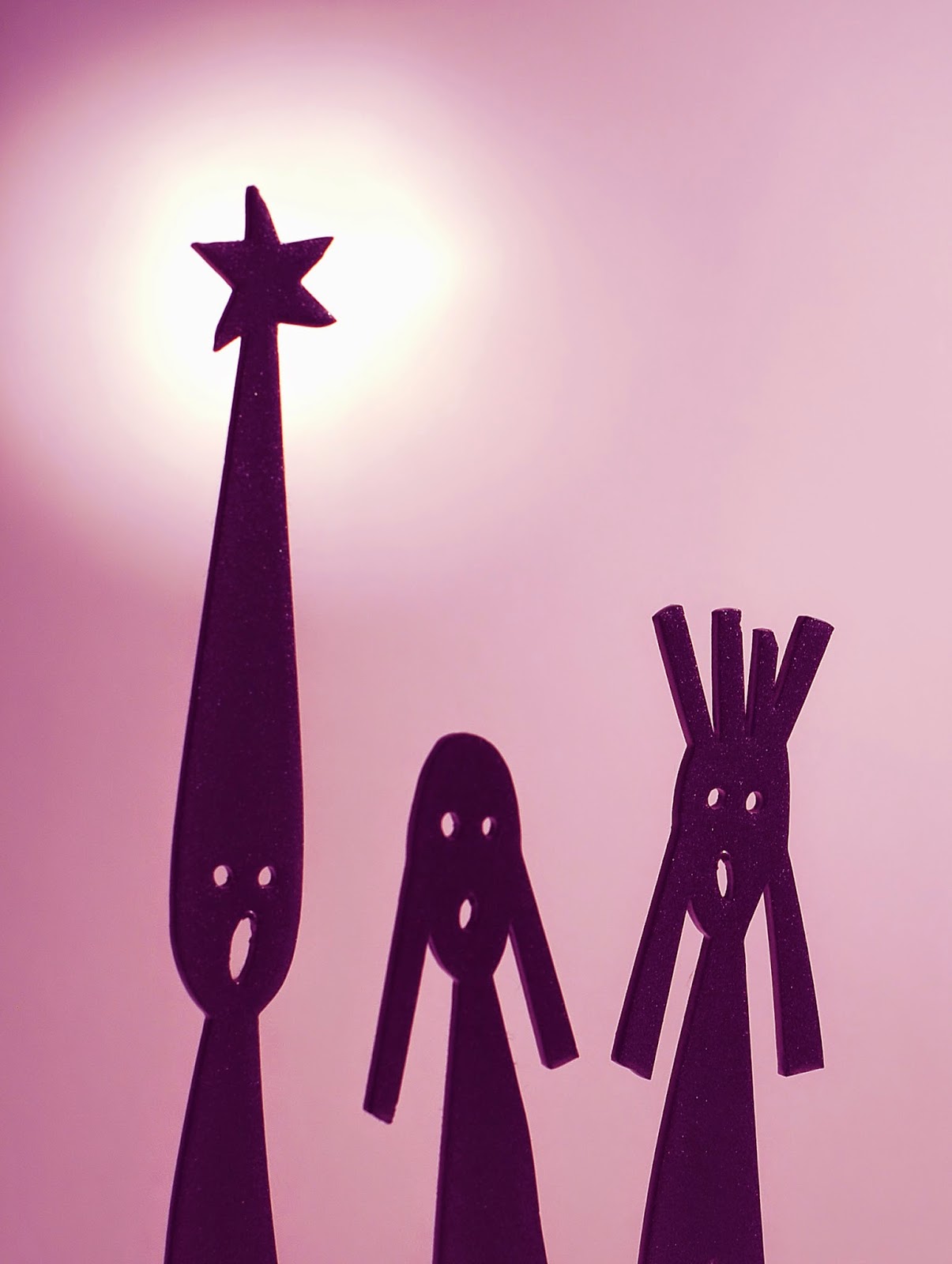 The children's author and blogging friend of mine, Simon P Clark, has set us a writing challenge. Last year he challenged us all to write a story of 1031 words for Halloween and, I kid you not, somebody who penned a short story for that ended up getting a book deal with Penguin based on the strength of it! In short, it's worth taking part in Simon's challenges.

This year, our task is to write a story either in 1225 words, or with some sort of connection to the number 1225 (the date of Christmas written the American way round!) As my Halloween Zombie Cautionary Tale was such a success, I thought I'd give this a go. And as I'm chronically short of writing time and long on idiocy, I also thought I'd challenge myself to write my story in less than an hour. First person to spot the link to 1225, gets a signed copy of my novel for themselves or someone they know! So now I proudly present to you...

“Only you could lose a star.” Melchior glared at Graham. “I’ll take the first watch, you said. You guys leave it to me.”

“Not my fault.” Graham scuffed at the sand with the toe of his sandal. “S’cloudy.”

Everyone looked up at the clear night sky. A plethora of stars – perhaps even two plethora – shone above them. Orion looked down smugly. Ursa Major edged towards the horizon.

“Two hours you were on watch,” Caspar said. “Seven bleeding months following a star, and you lose it in less time than it takes Balthazar to point his camel in the right direction.”

“Wandering stars is different.” Graham pouted. “You take your eye off them and they wander off. And it was cloudy earlier, so there.”

“There were queues for the bank,” Graham said. “Anyway, the Messiah needs socks as much as the rest of us, don’t he? Not my fault I were the last Wise Man to get picked. Wh...”

“Wise Man? Huh!” Melchior picked up the box of frankincense he’d had engraved with hearts and bunnies for the baby king. “You think you’re a Wise Man? You’re a joke. What about that time you swore you’d invented the next biggest thing in stellar navigation?”

Out of the corner of his eye, Graham saw Caspar and Balthazar exchange glances with a snigger. His face grew hot even in the freezing night air. It was hard being a genius. He’d been born before his time, he knew he had.

“Fine. You know what?” He grabbed his knapsack and started untying his camel. “You guys go on and find this messiah bloke, and I’ll follow the stars – the ones that DON’T bloody move all the time – back home and work on my invention.” He tightened Keith’s saddle and hauled himself up. “And, for your information, there are plenty of people out there who think using celestial satellites to navigate shouldn’t be limited to the stars, sun and moon.” He dug his heels in and the camel rose to his feet. “Come on Keith. We’re not wanted here.”

“If you think anybody’s going to go for your idea of shooting some sort of new satellite into the sky and then asking it to tell us the right way to go, you’re stupider than I thought,” Balthazar called after him, as Graham turned Keith eastwards. “What next, Graham? Get it to read out step-by-step instructions? Make it tell people where to go using a celebrity voice, perhaps?”

“Voices like Herod?” Caspar joined in. “You going to get the King to tell people to turn left at the fifth sand dune or make a u-turn at the next oasis? Tell you what – when we find the Messiah we’ll ask him if he’s got a mo to record some directions for your new navigation system.”

Everyone laughed. Still blushing, but with head held high, Graham rode away from the other three. They’d soon see. While they were chasing after a star, he’d be creating his very own star to guide people. In six months nobody would even remember they existed; he – Graham the Magus – would be a world-famous inventor. Give it a couple of millennia and kids would be taught about him in school. There might even be an annual GrahamDay, where they dressed up as him and acted out his life story for their parents. Yes. He spurred Keith into a trot. He had history to be making.

A discussion point this week! Last week the death was announced of the great wrier PD James. PD James was most famous for her series of crime novels about the detective Adam Dalgliesh, but she also became known for her advice and insight into being a writer. There are so many quotations I could use from both her fiction and her interviews, but I picked this short one because I'd like to know whether you think it's true or not...

As a writer or a reader, do you think fiction is ever NOT autobiographical in some way? Must a writer's own life affect the way they write their characters and plot?
Posted by Chloe at 08:30 6 comments: 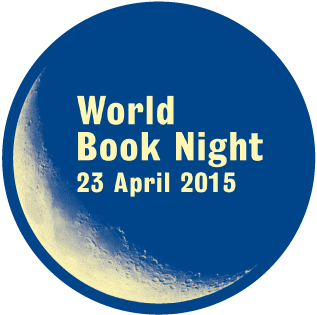 As is becoming tradition on this blog, I want to draw your attention to the list of books being given away for the next World Book Night. WBN is an annual event where copies of 20 different books are given away by volunteers to people who might not necessarily have the money, ability or knowledge to buy these books for themselves. The 20 books for 2015 have just been announced and, as usual, it looks like a fabulous mix of genres and style. Here they are:


A couple of years ago I had to admit I'd only read four of the 2013 list. Now I must confess I've read even fewer of this year's! I'm pretty sure I read Skellig as a child, and I recently read The Unlikely Pilgrimage of Harold Fry. Although I've never read any Agatha Raisin books, I do love a bit of gently-comic cosy crime and have listened to most of them on the radio (Penelope Keith makes the most perfect Agatha). Id' recommend any of those three, but I can't vouch for the others. Have you read any of them? Would you recommend the ones you know? I am tempted by My Sister Lives on the Mantelpiece and When God Was a Rabbit.

This is what World Book Night have to say on the process of choosing the books each year: "When choosing the World Book Night titles, what we look for in books is simple – good, enjoyable, highly readable books with strong compelling narratives. When considering our list we’re looking also look to include books across a variety of genres, fiction and non-fiction as well as books aimed at young adults."

You can find out more about the books and the choosing process, see lists of previous books and even apply to give out books yourself on the WBN website.
Posted by Chloe at 15:23 No comments:

Labels: book lists, giveaway, recommendations, world book night
Newer Posts Older Posts Home
Subscribe to: Posts (Atom)
I'm represented by David Haviland at The Andrew Lownie Literary Agency. My novel, The Art of Letting Go, was published by Thistle Publishing in July 2014. Get it here!
Find out more at chloebanks.co.uk, hunt me down @ChloeTellsTales, or talk to me directly: hellochloe@chloebanks.co.uk