Mariah vs. Chloe - an update

A few months ago I asked for your advice on whether I should change the title of my upcoming novel, The Art of Letting Go. My problem was that it was the same title as global superstar singer Mariah Carey was using for her forthcoming and much anticipated album. No doubt Mariah was also writing angsty blog posts along a similar theme. (Ok, maybe a little doubt...)

Well, I'm pleased to say that I have won the artistic stand-off. As so many of you advised, I did not change my title and I have just discovered that Mariah Carey has backed-down in the face of an unknown debut author. She may still have a song called The Art of Letting Go, but her album is now called Me. I Am Mariah... The Elusive Chanteuse. My friend Sebastian has suggested I change my novel title to something along the lines of Me. I Am Chloe... The Elusive Authoress. What do you think?
Posted by Chloe at 11:23 8 comments:

Labels: album, mariah carey, me i am mariah the elusive chanteuse, the art of letting go, titles

Just So Stories and The Eyre Affair

Today I was reminded of a favourite set of stories as a child and it struck me that there were certain similarities between those stories and a book I've just read. And I think you should read both! This post also gives me the opportunity to put up a photograph of an author with an incredibly fine moustache and luxuriant eyebrows, which is a grand thing in itself.

Did you read the Just So stories by Rudyard Kipling when you were young (or even not-so-young)? We had an audiobook of them when I was a child and I still remember many of them vividly. For those who have somehow avoided them - I'm not sure if they made it internationally or not - the Just So stories were Kipling's fanciful explanations of why things were 'just so'. Most of the stories were about animals, although I think a few were on other topics.

The stories I remember well include, How The Rhinoceros Got His Skin and How The Elephant Got His Trunk. The reason I'm mentioning these stories now is because BBC Radio Four have just started a second series of 15 minutes programmes called Just So Science. These programmes look at the real science behind the Just So stories. Science and classic story-telling - I can't think of a more beautiful combination! You can find all previous episodes here.

I rarely re-read books, but I have just indulged in another jaunt into Jasper Fforde's novel The Eyre Affair. If you love books and like a light-hearted but intelligent read then this is perfect for you. The premise of a villain getting inside classic books and kidnapping the characters is brilliant and Jasper Fforde carries off the idea wonderfully. There are so many little literary in-jokes and the book is set in a parallel version of the world where most things are the same but history turned out just a little differently. In some ways it reminds me of the Just So stories as a good subtitle for it might be, How Jane Eyre Got Its Ending. If you haven't read it, read it!
Posted by Chloe at 15:17 5 comments:

Why Bother Studying Literature At All? 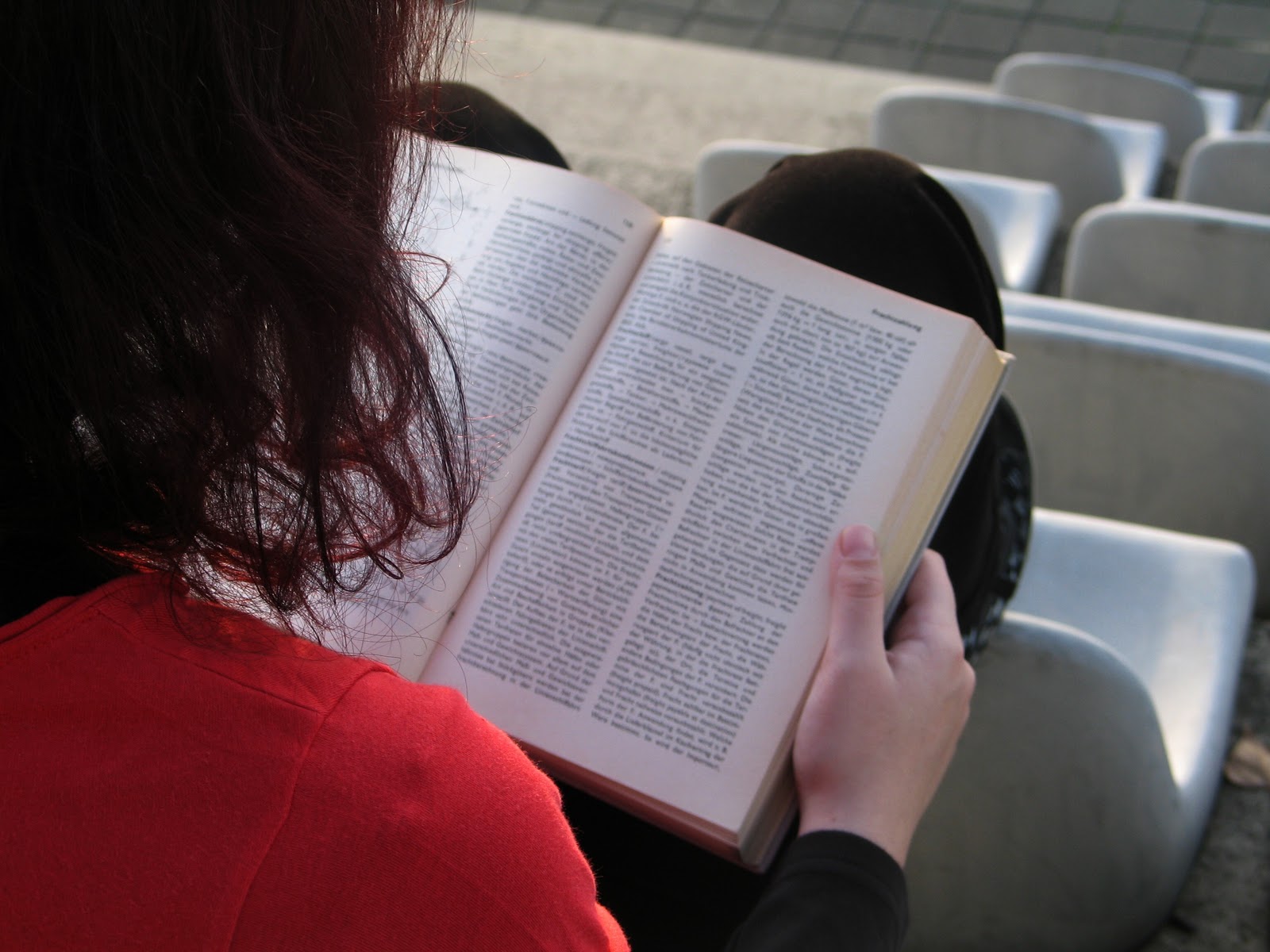 Here in the UK there has been something of a furore over comments made by the Education Secretary, Michael Gove about which books children should be studying for their GCSEs (the big exams we take at the age of 16). It was represented in the press as Mr. Gove banning people from studying American classics such as Of Mice and Men by John Steinbeck and To Kill A Mockingbird by Harper Lee. Far be it for me to defend such a controversial member of our government, but he didn't actually ban any books - he just said he thought the exam syllabus should favour British works instead.

Regardless of the ins and outs of these arguments and the protests they've provoked, it got me wondering what are we actually trying to achieve when we make our teenagers study literature. It's great if it gives them a lifelong love of books, but we don't get them to study maths so they have a lifelong love of doing sums. It's important for kids to be able to read, but studying novels goes far further than providing the tools to be able to fill in job application forms as adults. What do we learn from novels?

I confess I didn't like English Literature much at school. It was my best subject academically and I have always adored reading, but I didn't like the deep analysis of the books. To me, the subtext of the books were either obvious or by over-analysis ruined the magic of the story. However, I do think it taught me some important things. Novels help us to learn how to read people - to understand motivation and emotion, right, wrong and the complex shades of grey in between. We become more sympathetic, well-informed and have a greater understanding of the struggles and joys of life in both our own culture and others. We learn to be imaginative and to question our own beliefs and morals.What do you think we learn from literature?

With that in mind, which books should our teens be reading? I don't think it matters whether a book is American, British or from any other country. Humanity is humanity. While I think it's great to learn about our British heritage of literature, if children love reading they have a lifetime to do it - the important thing is to inspire them in the first place. Having said that, I think perhaps it is time for Of Mice and Men  to take a back seat. 90% of children study it now. I studied it over a decade ago, and my eldest sibling five years before me. It's a wonderful book, but there are other wonderful books out there too.

I'm aware that books need to have content and language that challenges but that is appropriate for reading aloud in a class of 15 and 16 year-olds without being too long. For this reason some books I think would be great, wouldn't work - stuff by Stephen King and Lionel Shriver for example. But here are my suggestions for just a few books that would make good studies - good snapshots of the world, coupled with good writing:


There are tonnes more, although I'd have to read any of my suggestions to check the language! What books would you suggest children might benefit from studying at school? Modern and classic literature included! 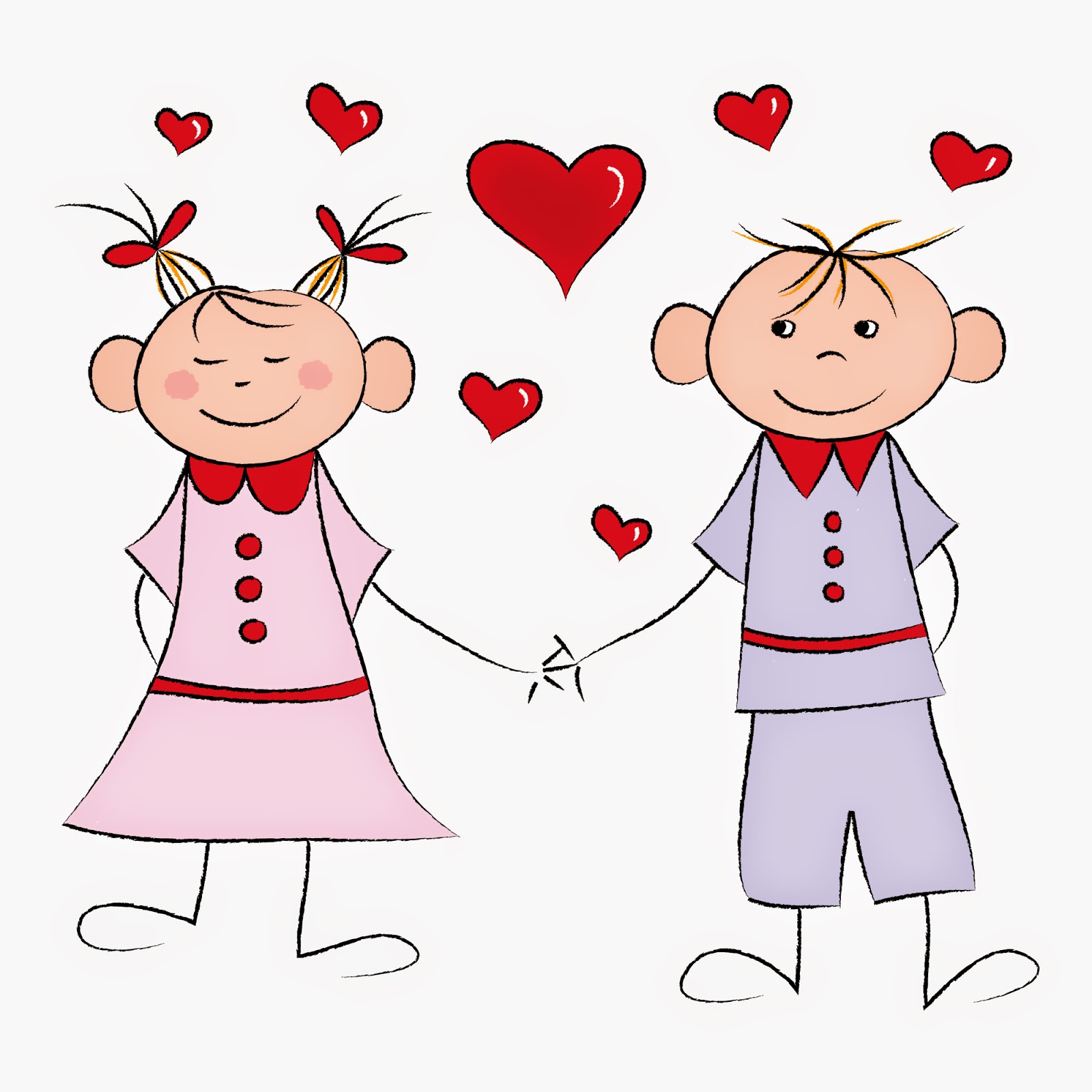 I wouldn't usually be so forward on a first date, but will you take me home with you? I'm looking for volunteers to let me hang out on their blog. Not wanting to sound cheap here, but it would just be a single post kind of relationship. No strings attached.

With my forthcoming novel due out soon (yup, STILL waiting for the exact date), I'm hoping to gather a list of bloggers who would host me on a stop of my blog tour. Around the time The Art of Letting Go is published, I'd love to visit some other people's blogs. The idea isn't to talk about the novel for every post - that'd get tedious - I'd be writing something different for each blog. You could let me know if there's a topic you wanted me to write about, or perhaps you'd like to do an interview, or get me to write a piece of flash fiction. Even if your blog isn't a writing/reading blog, I'm sure we could work something out.

As I said, I don't have a date yet, but if you think you might have the space and inclination to host me for a post sometime in the next few months, please let me know. In return, I will flatter you shamelessly (and link to you on my blog).
Posted by Chloe at 10:53 15 comments:

Labels: blog tour, blogs, publicity, the art of letting go
Newer Posts Older Posts Home
Subscribe to: Posts (Atom)
I'm represented by David Haviland at The Andrew Lownie Literary Agency. My novel, The Art of Letting Go, was published by Thistle Publishing in July 2014. Get it here!
Find out more at chloebanks.co.uk, hunt me down @ChloeTellsTales, or talk to me directly: hellochloe@chloebanks.co.uk